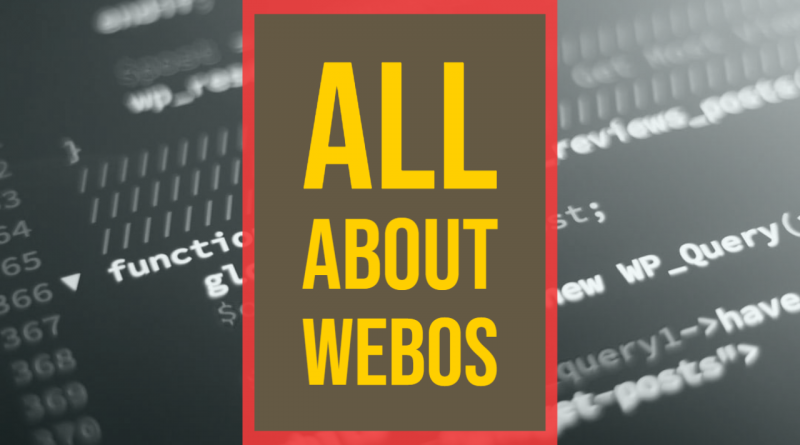 The WebOS is a Linux-Kernel based multitasking operating system, Unlike Windows, Linux is an open-source platform, written in C++ now developed and backed by LG. In the past designed for smartphones, but now, it is the most popular smart television OS.

WebOS as a Mobile Operating System.

Formerly, Web OS initially planned for smartphones and tablets. It was first developed by Palm and seen the first time in 2009. The Palm launched WebOS powered smartphone named Palm Pre (A multitasking mobile by Sprint).

Surprisingly, WebOS is one that brings the ‘cards’ multitasking interface. At Present, we can see cards in Android, iOS and other smartphone operating systems.

The WebOS offers amazing fluidity and even a better multitasking handling kernel, Unfortunately, it didn’t grow strong as Android and iOS devices.

WebOS As a Smart TV OS

Acquired by LG in 2013, the company has been developing WebOS for televisions, wearables, and others.

What’s more, WebOS become one of the best OS for television. It provides true screen-by-screen multitasking experience onto television.

Not only that, it is one of the fastest to boot up amongst all Smart TV Operating Systems. It seems that WebOS ill fate has finally come to an end.

It has ample features, that helped WebOS to claim its long-awaited and rightful throne. The Card UI is called ‘Simple Switching ’. This allows users to seamlessly navigate through the various apps.

The UI is extremely easy to understand and learn, also comes with free built-in support for Chromecast.

User Interface and Interaction in WebOS

The Interface of WebOS is User-Friendly. Talking about Smart TV, The home screen is divided into rows.

The first for live TV, Second row for the apps, the third for games and the last one for settings.

In addition, WebOS also supports the development of third-party apps. These apps can be uploaded to “LG Content Store“. Users also have a motion sensory- gesture-based remote for easy navigation and scrolling.

WebOS on other modern devices

Apart from the OS for Smart TVs, LG also keen to develop it as OS for wearables and smart devices. Furthermore, we will see several products launch of the smart devices powered by WebOS in CES 2020

LG Watch Urbane, Smart Refrigerators, and Smart Projectors are other great products that show the versatility of this software.

Undeniably, WebOS has emerged as a leader in the TV and wearable industry. It amazing responsiveness, fluidity, clean UI, and almost Zero boot time.

Not only that, the devices powered by WebOS generally support, over-the-air-update, support for third-party applications and of course it’s amazing multitasking capabilities.

Summing up, In the long run, we are seeing the uptrends in the popularity of webOS. WebOS offers popular media consumptions apps like Netflix, Youtube, Miracast and many more on their Smart TV.

The UI offers outstanding features and performance. Recently, LG announces the launch of the Apple TV app coming to WebOS. and WebOS Auto to compete with Android Auto and Apple Car Play

Soon, we may also see tons of smart devices, For example, Refrigerator, Clock, Washing Machines and powered by webOS in the future. 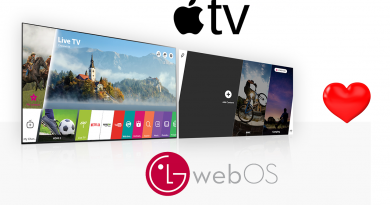