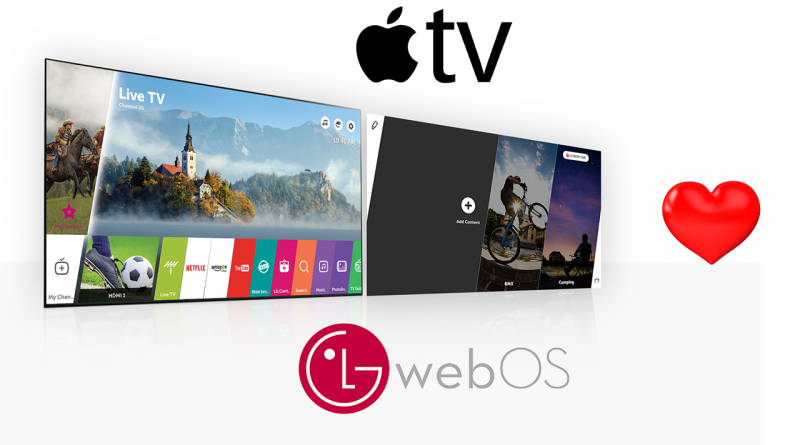 LG during CES 2020, recently announced that it will be bringing Apple TV App onto its WebOS run Smart Televisions. According to the report, LG TVs running WebOS will shortly have this app available. 2020 OLED and NanoCell TVs will get this app and so will the 2018 and 2019 models.

Features of the Apple TV App

Similar to the Apple TV app on Samsung’s Tizen TVs, the WebOS app too will let users rent and watch iTunes content. It will also allow them to watch Apple TV+ content. The list of shows includes Dickinson, The Morning Show, Servant, Ghostwriter and many more. However, one won’t get the integration of other streaming services’ data like through Apple TV Hardware.

So, even though it isn’t a true alternative to Apple TV, it surely lets the users to watch their iTunes content right onto their television screens. And for those who don’t have much iTunes Content either, this is the best way to get Apple TV+ content.

This app will also take advantage of the previously added AirPlay 2 and HomeKit Support in the 2019 TV models through easy streaming. It will also let one integrate better into the Apple Ecosystem.

When will it be available and how to download?

No exact date has been revealed by LG or by apple, but it is confirmed to happen in 2020. One can use LG Content Store on their WebOS Televisions to download the app easily, once released. LG Content Store is the official platform of WebOS to distribute third-party apps.

Other Platforms of the App

It is currently available on Samsung Tizen Televisions only as a non-Apple TV Hardware option. However, as announced by Apple earlier, Vizio and Sony TVs will also add support in the future apart from LG. Streaming devices such as the Fire TV and Roku will also include support for this app. 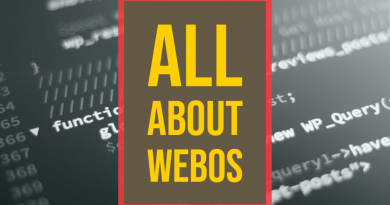 All about WebOS | WebOS Today 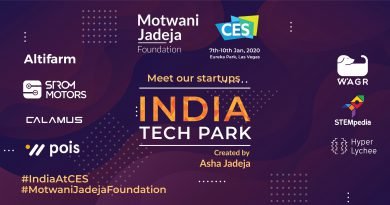 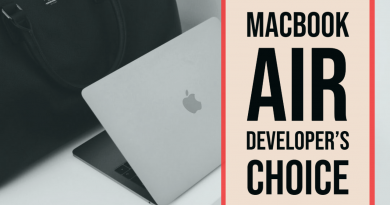