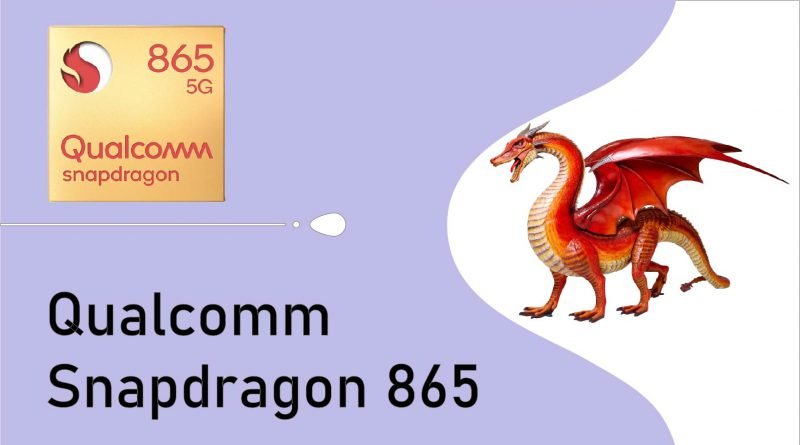 Qualcomm has recently unveiled its new flagship mobile platform at Annual Tech Summit. The new Snapdragon 865 is the successor of Snapdragon 855 and the newcomer in the 8xx Series line-up.

Snapdragon 865 is an octa-core CPU, based on four A77 High-Performance cores and four power-saving A-55 cores.

Most of the applications could not leverage parallel computing with high efficiency.

This may be one of the reasons why apple still sticks to it’s dual and maximum quad-core processors with the higher clock.

Making one core even faster will result in a significant jump in single-core performance.

Hence, we will see the apps running much smoother. While the remaining 3 A77 cores run at 2.42GHz.

You can also see the effect of faster Cortex-A77 Core running @ 2.84 Ghz gives 20% boost compared to its predecessor.